Chef Jay John is the leading authority on cooking...

Going from hanging in the hood to performing comedy on Jay Leno’s “Tonight Show ” not to mention the privilege of afterward being invited to take a seat on the “couch” which not many comics are asked to do has been a long and fulfilling journey. Corey hit his first open mic in 1992 when Adele Givens called him to the stage. He was a smashing success and has been a full-time comedian ever since. He has taken top honors at the Miller Genuine Draft Comedy Search Budweiser Comedy Competition Chicago 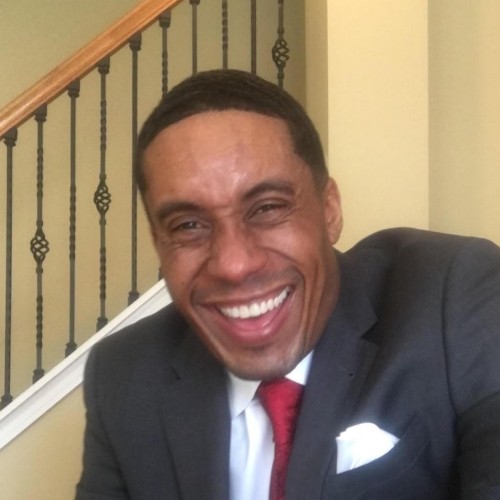